A lockdown birthday... mmm... normally I work on my birthday. I enjoy being on my reserve and having a generally relaxing day ‘at the office’. Needless to say today has been slightly different.


I was awoken by Jasper (cat of the ‘Oi! Get up!’ persuasion) at just before six and could quite clearly hear a Green Woodpecker through the cracked open window.  Must be a Starling I thought but no, it did it again to find its way to #52 on my Dressing Gown Isolation Birders tally that the local to Rainham birders have been running since the 23rd March just to keep us on our toes.  It is amazing what has been seen in the last two weeks and I suspect that we have passed the 100 species mark between us.

Breakfast was taken, as is now the norm, up the garden with a solitary Redwing being seen before the cold and dank air sent me back indoors to find my boots.  It was time for a walk.


I live in urban Strood, not too far from the River Medway, open farmland and coppice woodland but despite running parallel to the river albeit just under a mile away on the western slope, flyover birds are not quite as prevalent as I hoped when I moved in nearly 20 years ago.  I have seldom ventured out on foot in the area which is a shame really but if ever there was a time to sensibly explore then this was it.

So, my constitutional walk took me down into the edge of town and then along the upper tideline of the Medway as I headed up river past silent yacht clubs and timber yards.  There was no one else out - not even a dog walker. The first section is almost visible from my uphill garden which is how I added Cormorant, Little Egret and Mallard in the airspace above it but the Mute Swans along the edges and Redshanks in the saltmarsh are still the stuff of dreams. 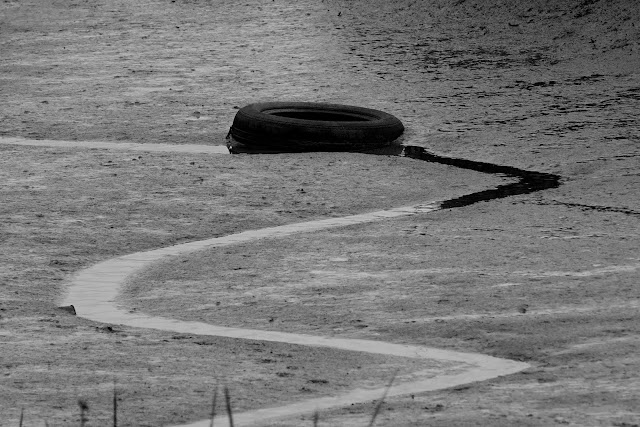 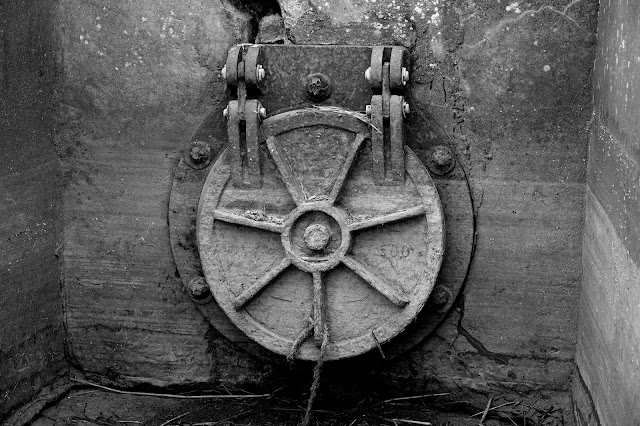 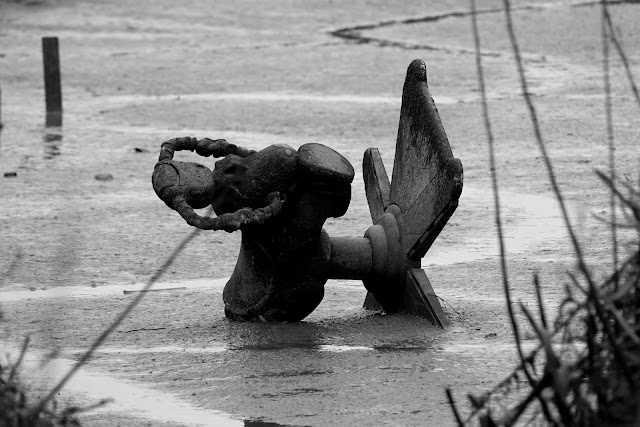 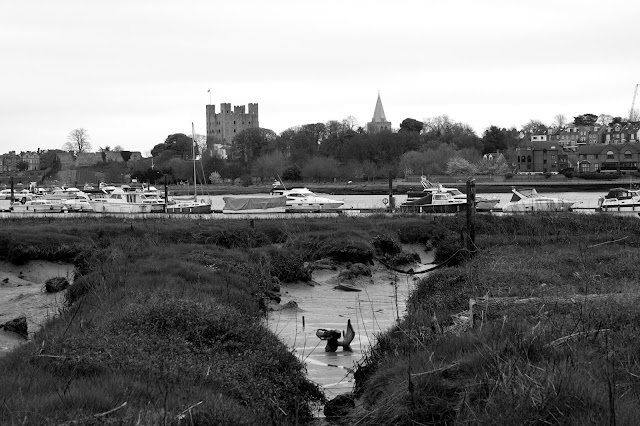 Green and Great Spotted Woodpeckers called and at least six Greenfinches were singing from the Ash and Poplar trees. It was a grey day and drizzle was threatening but I pushed on and marvelled at the prolific amount of old broken china, terracotta and glass vessels strewn along the beachy areas.  I am sure that any budding Mudlarks would have a field day down here. 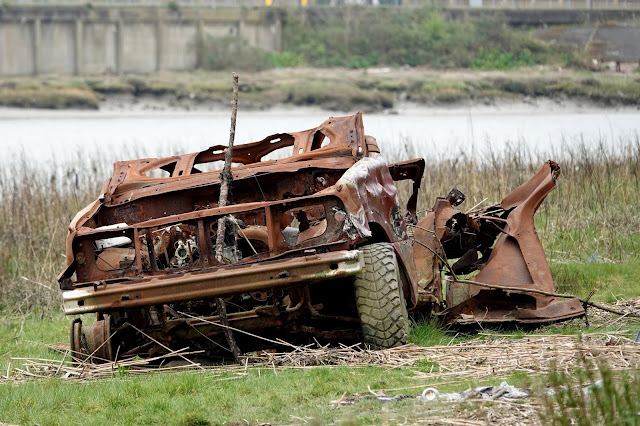 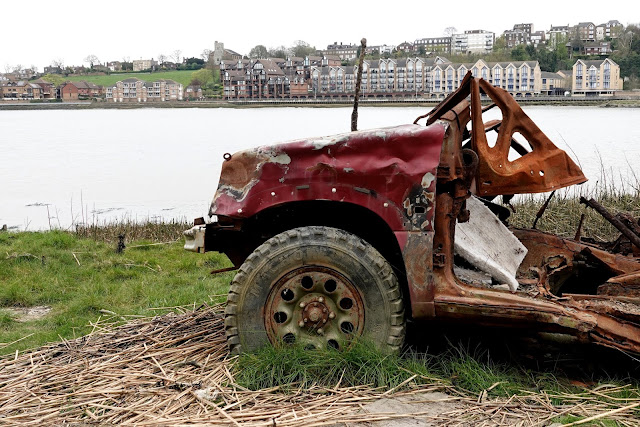 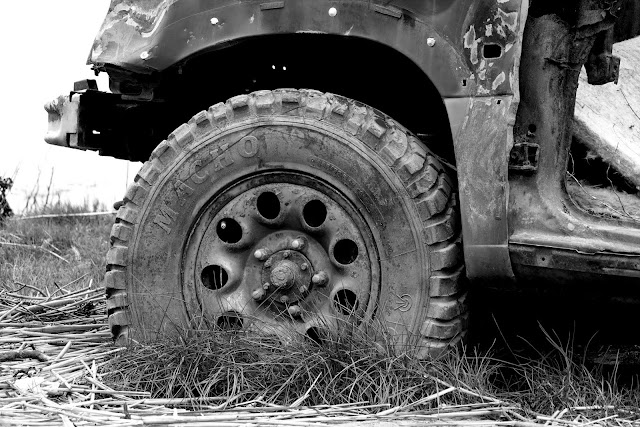 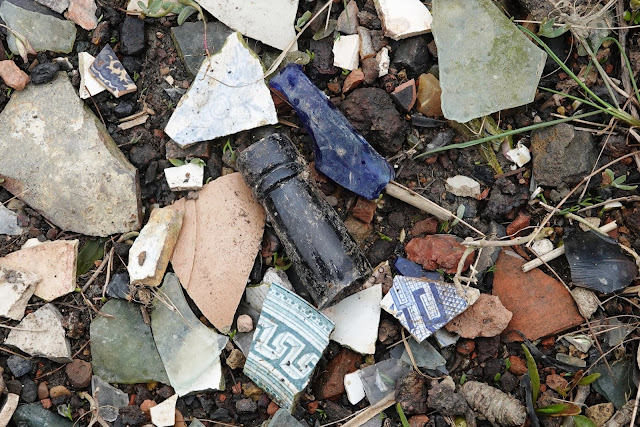 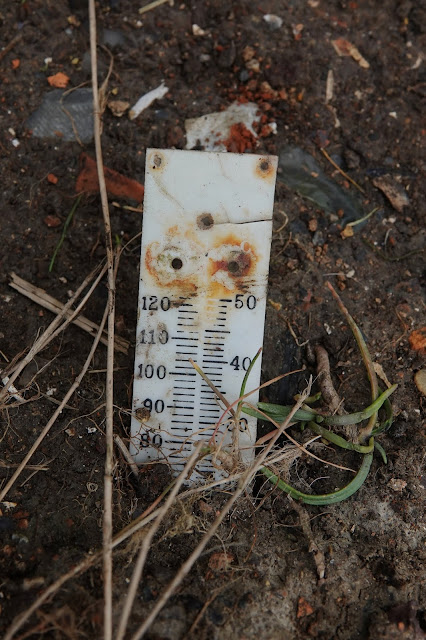 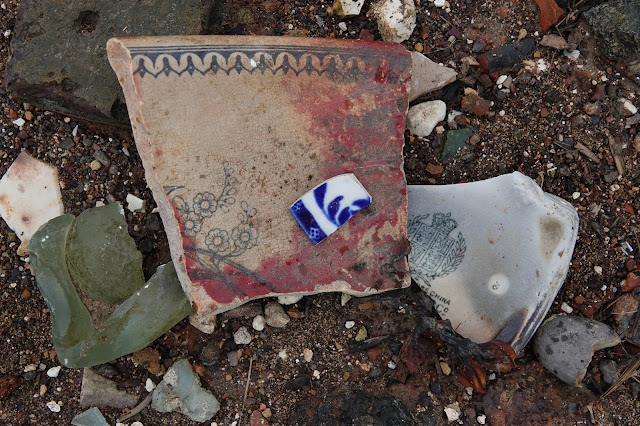 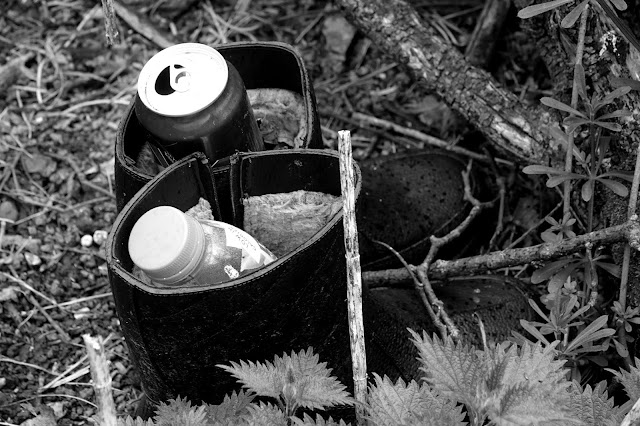 I popped out near a brand new and sparkly housing development on the waterfront and ambled up past the deserted cinema and entertainment complex where there was an eerie silence with no boy racers scraping their undercarriages on the mega humps, no dubiously parked cars in corners with equally dubious musical accompaniment, no smell of weed wafting through the air and rather shockingly a McDonalds hiding in the shadows with no queues of aforementioned vehicles and a car park free of litter.  Only the shining Golden Arches tried to break through the despair. 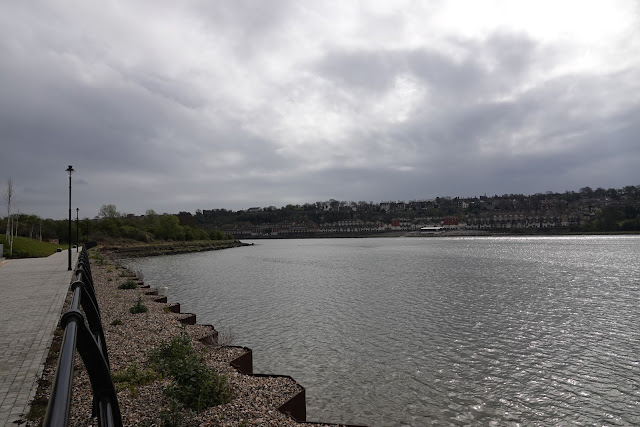 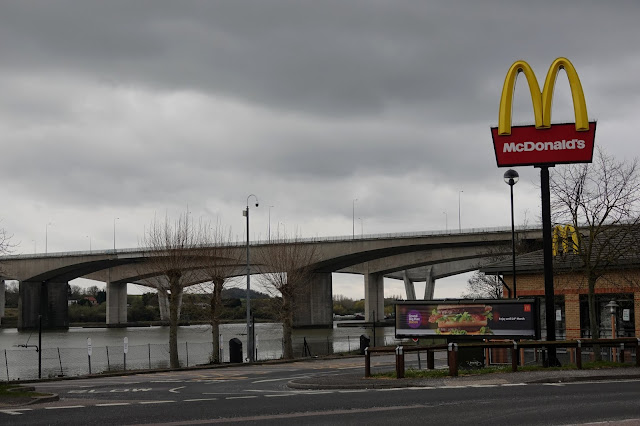 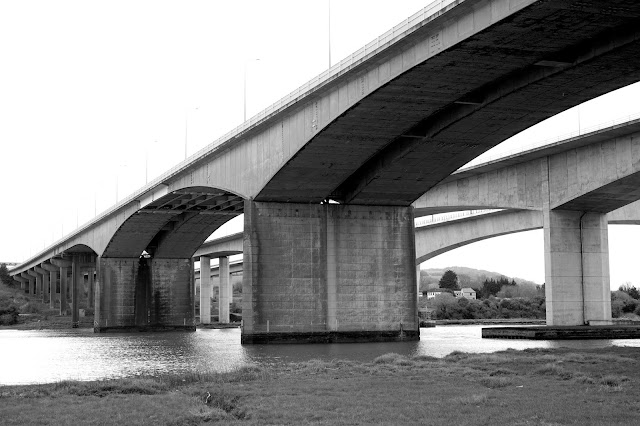 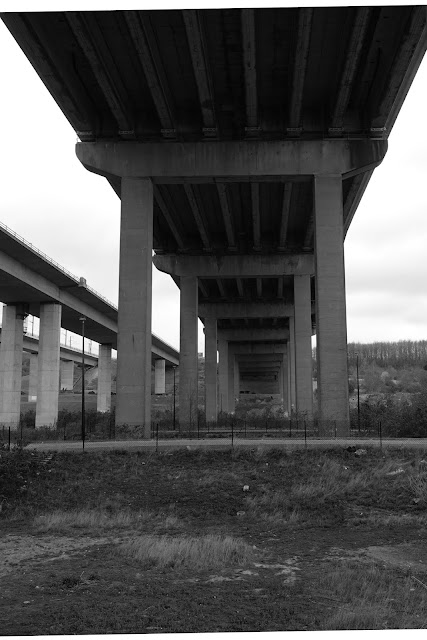 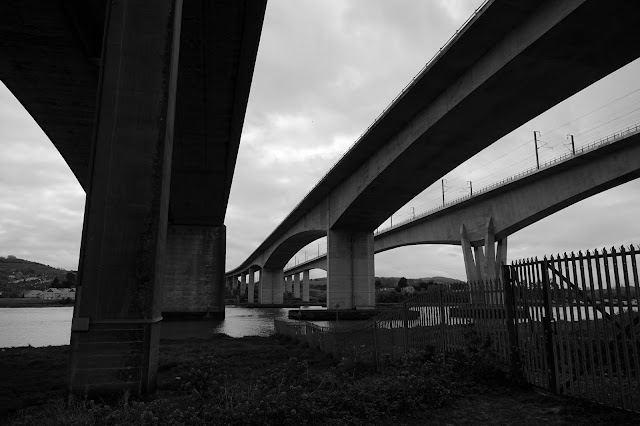 Three bridges cross over the Medway here with M2 and Eurostar but you can’t progress beyond them so I returned through the empty car parks with their Dunnocks, Goldfinches, Blackbirds and Pied Wagtails going about their undisturbed business and had a chat with some Feral Pigeons who were obviously dithering about whether they wanted Buzz Bingo or to Play Slots (whatever that is.. I can guess but it sounds so very Strood...) 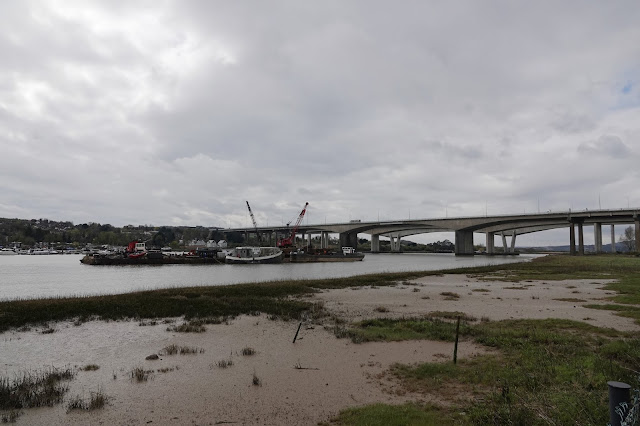 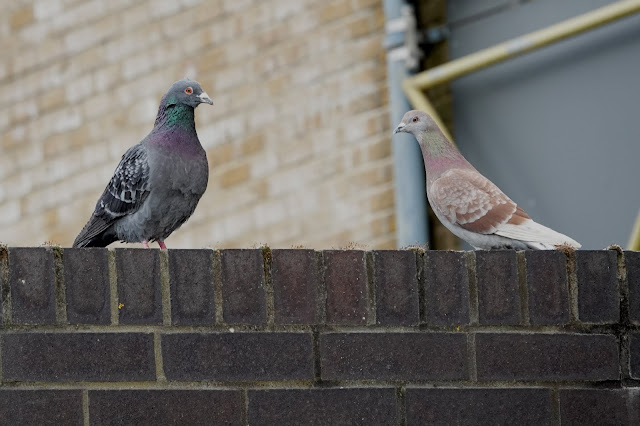 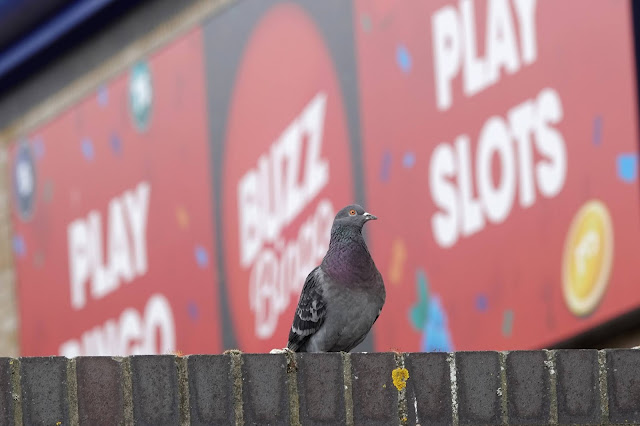 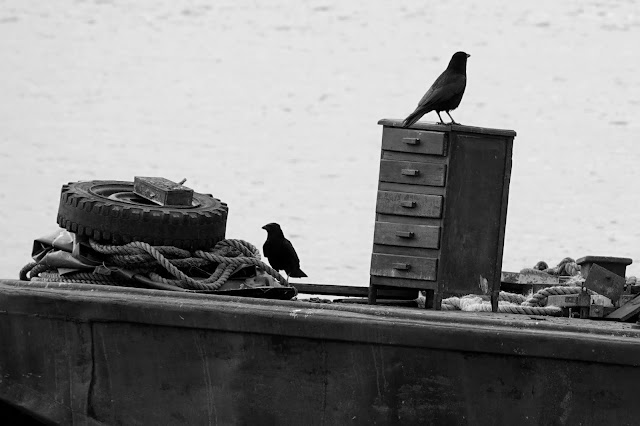 The verges were alive with spring flowers  and there were a few Bumbles and Hovers in attendance along with one nice female Hairy Footed Flower Bee.  It was a pity that it was not a little warmer as there would have been so much more insect life.


I veered back up to the main road and marvelled at the bank of wild yellow Wallflowers on the chalk bank opposite, I regularly pass this in the car but have never been up this way on foot.  I had flashbacks to my first visit to Portland Bill 35 years ago on an early May morning when I saw my first two Woodchat Shrikes. One was in the Obs garden but the other (a Balearic Woody as it turned out) was down one of the chalk quarries and I can clearly remember a wall of yellow flowers cascading down the slope towards the sea and this little pied bird with a chestnut cap gleaming in the sunshine.


I pushed on and over the M2 and up into the Ranscombe Farm reserve. I was hoping to loop my way back to home via the woods at the top of my road but as it happens you do not seem to be able to continue from the eastern end of the reserve through to the coppice woodland that would take me home so I had to be content with a loop through the fine trees at this end. 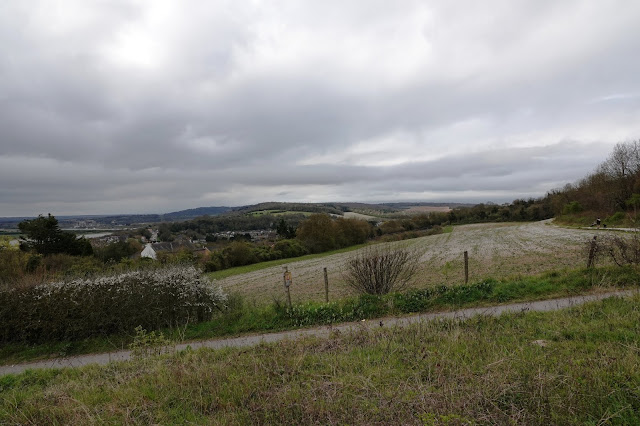 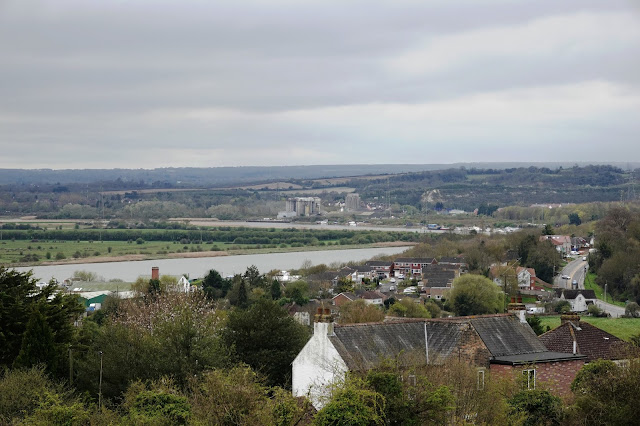 It was deathly quiet bird wise with just the odd Chiffchaff and a distant Skylark but the woodland floor was covered in a carpet of green with budding Bluebells, Lesser Celandines, Dog Violets, Dogs Mercury, Barren Strawberries, Lords and Ladies, Lady’s Smock, Primroses, Greater Stitchwort and Forget-me-nots. 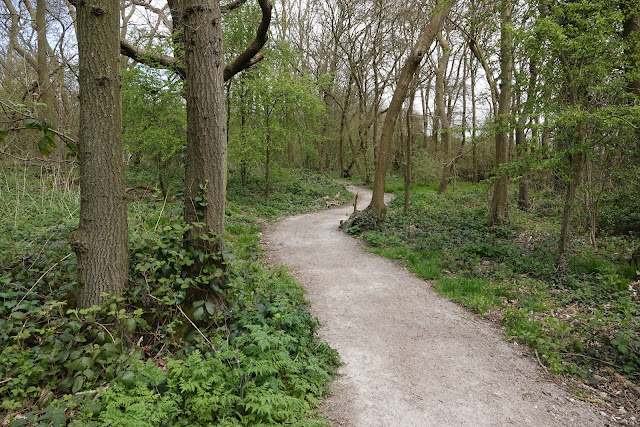 I did startle a magically ghost-like White Hart Fallow Deer that bounded off into the trees and simply disappeared from view as if it had never actually been there and a single male Swallow twittered around the farm.

With more drizzle coming in I turned and headed for home feeling satisfied with my efforts at local lockdown exploring.

I headed up the garden after lunch with a Yellow Wagtail calling overhead and then after some relaxed gardening I ate my birthday dinner with a bottle of birthday beer up there too and had an Osprey heading high and north to round up my day nicely.