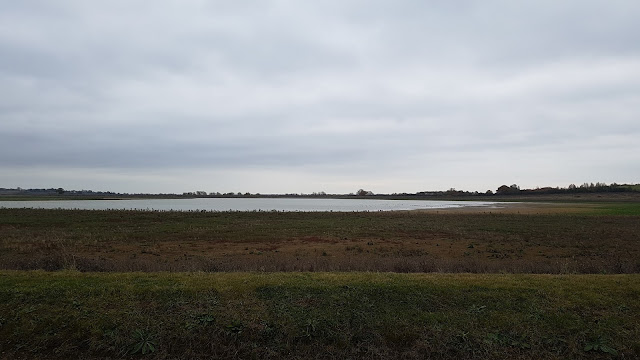 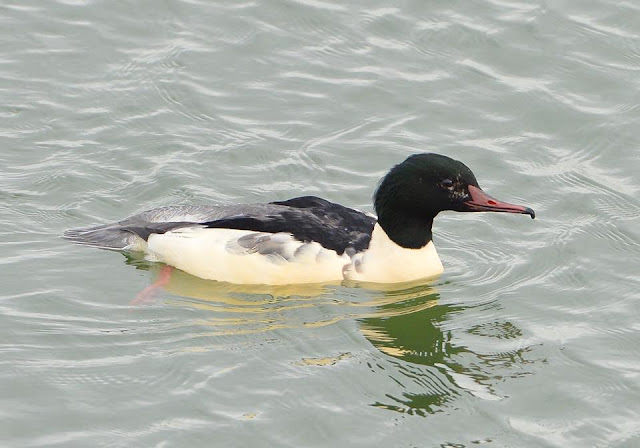 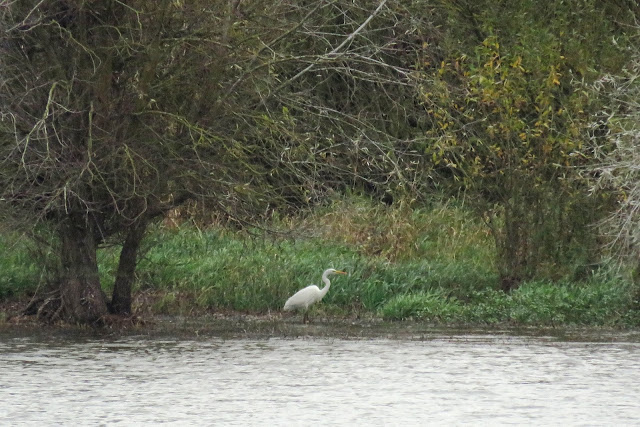 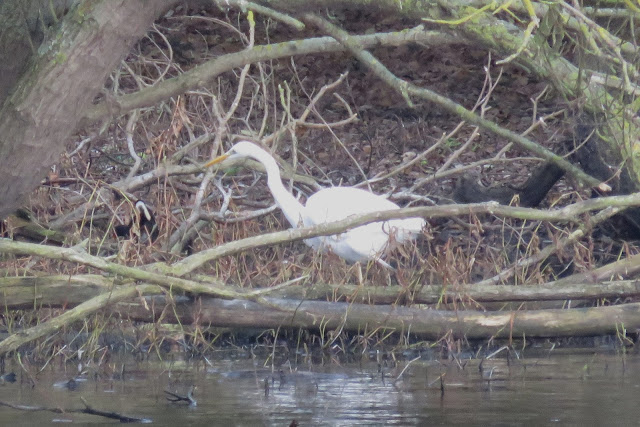 With my stamina waning and the light actually getting worse, I decided that further investigations of the Essex coastline could wait for a better day so I turned tail and headed for home... oh... hang on a minutes... headed for work where I managed some lunch and a fine view out over the slowly flooding marsh before it really was time to tackle the Bridge...
Posted by Howard Vaughan at 13:58 No comments: 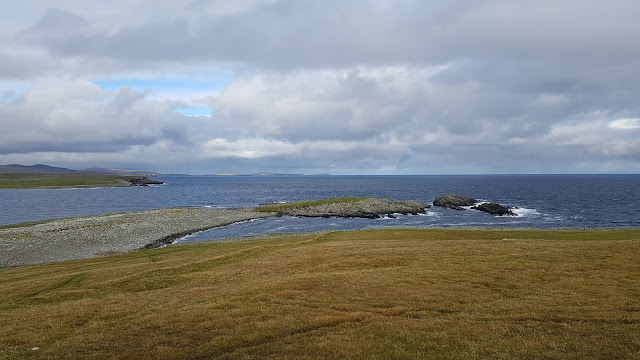 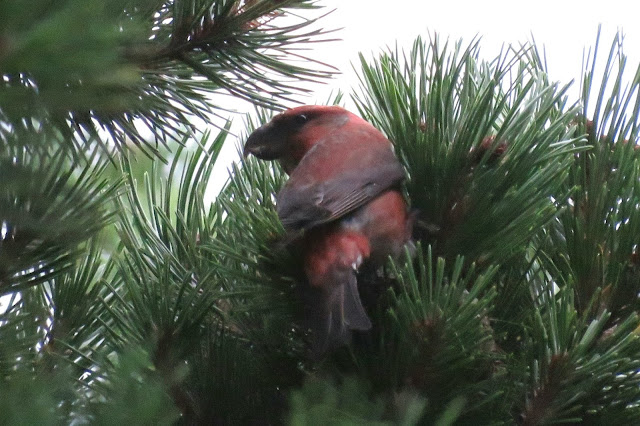 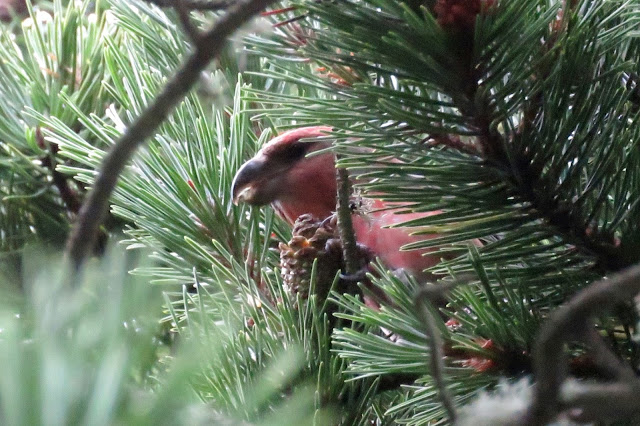 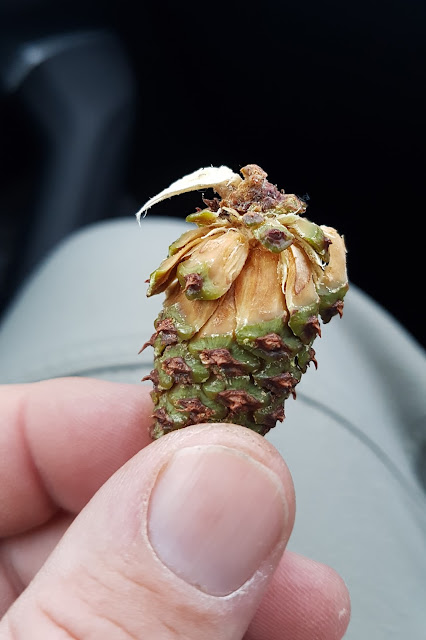 The End
Posted by Howard Vaughan at 13:17 No comments: 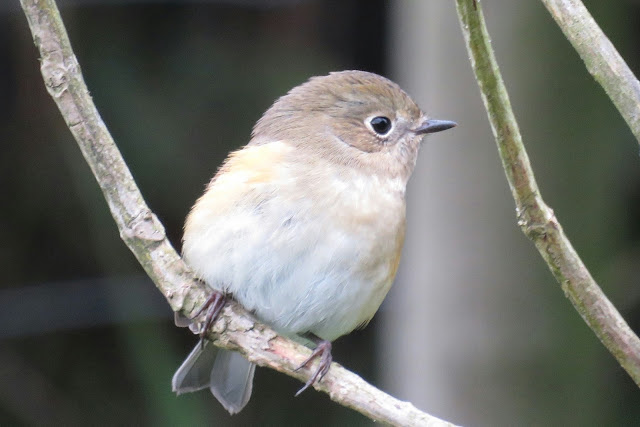 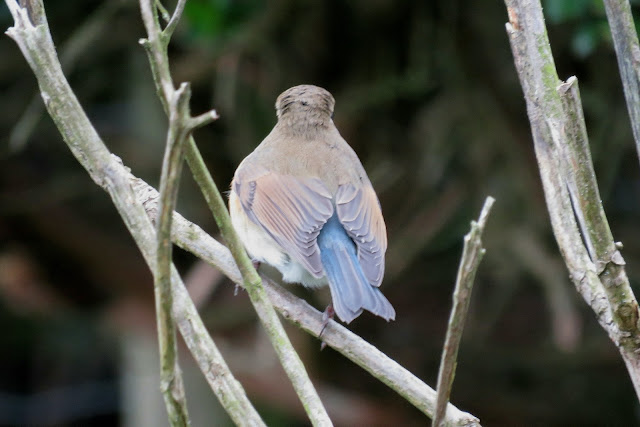 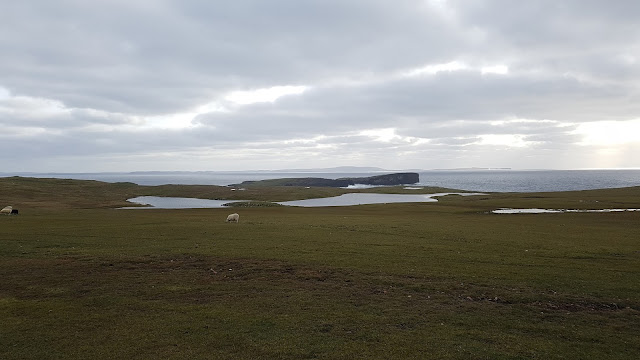 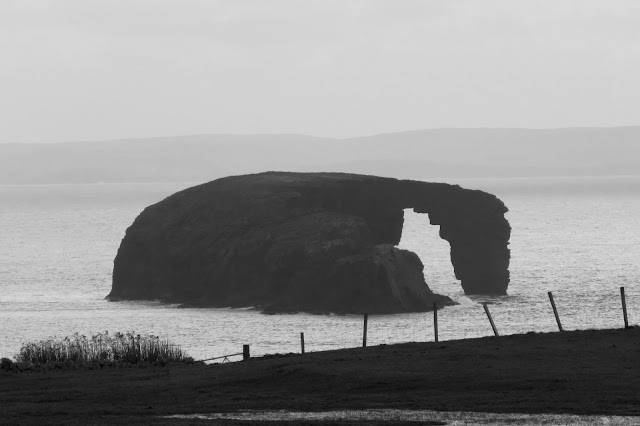 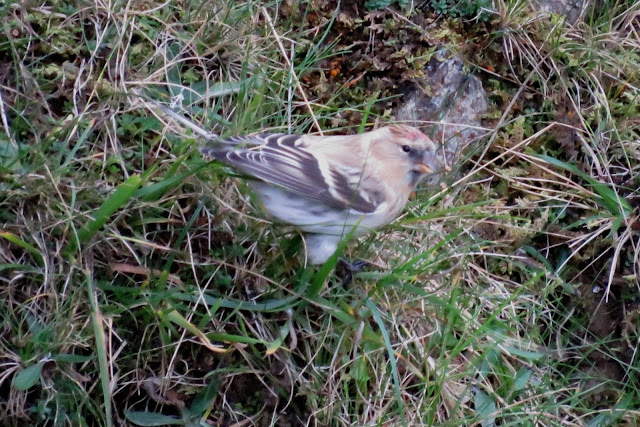 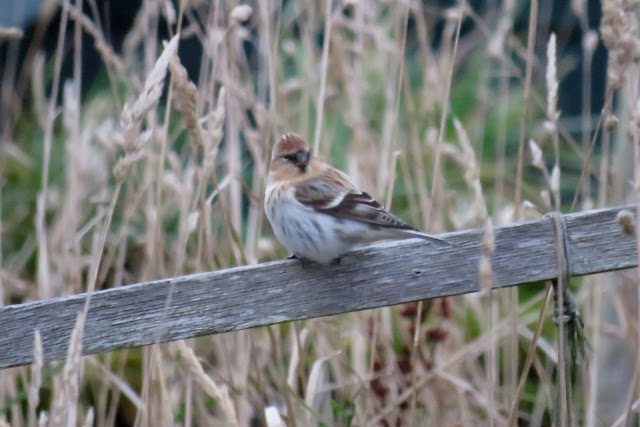 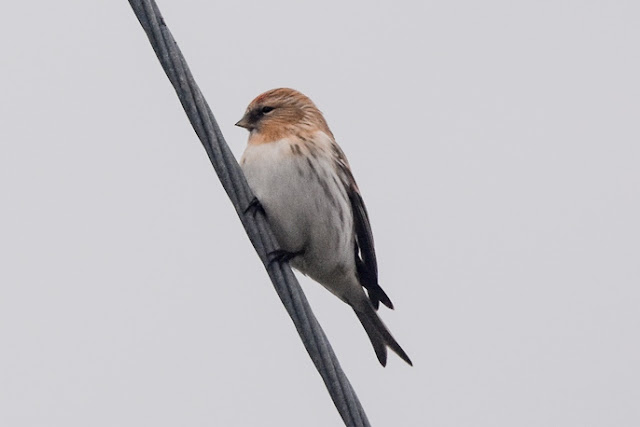 With the light fading we left it to continue feeding and made our way back south to the Brae chippy once again...
Posted by Howard Vaughan at 13:00 No comments: