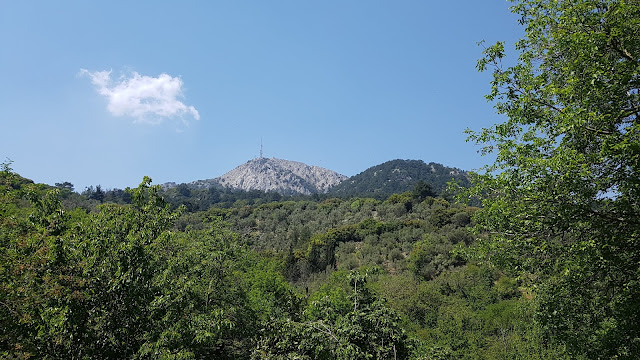 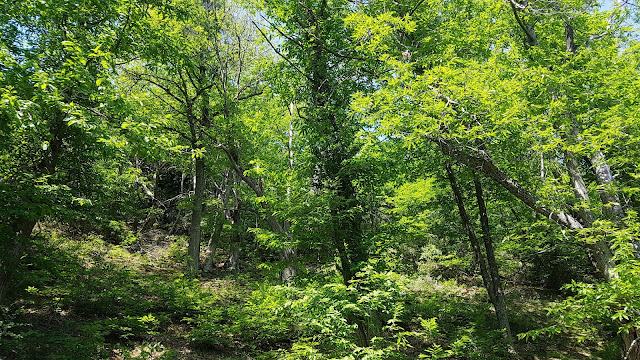 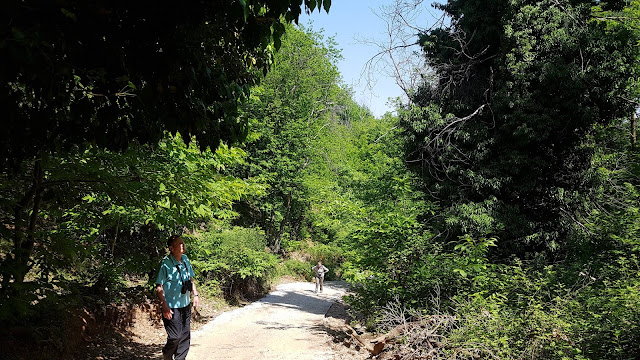 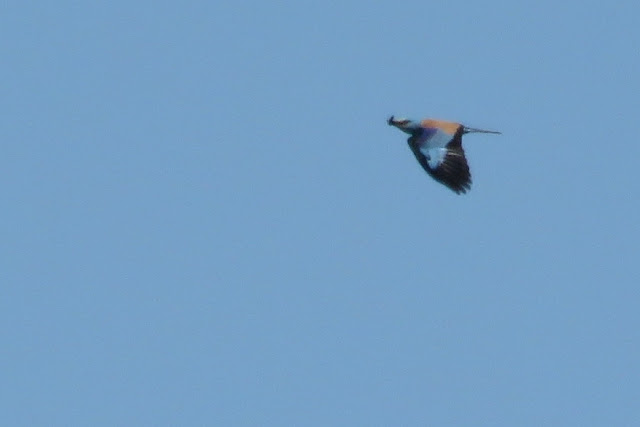 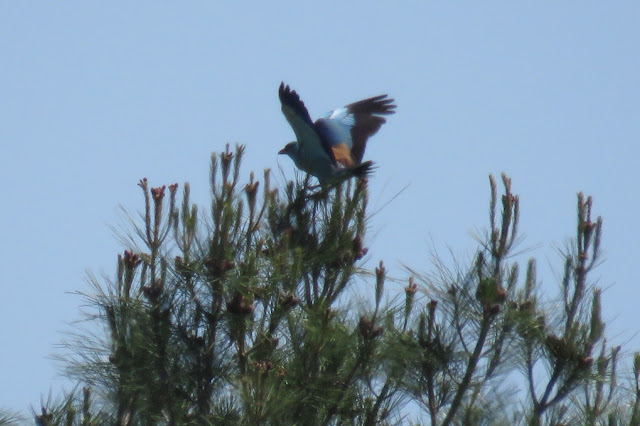 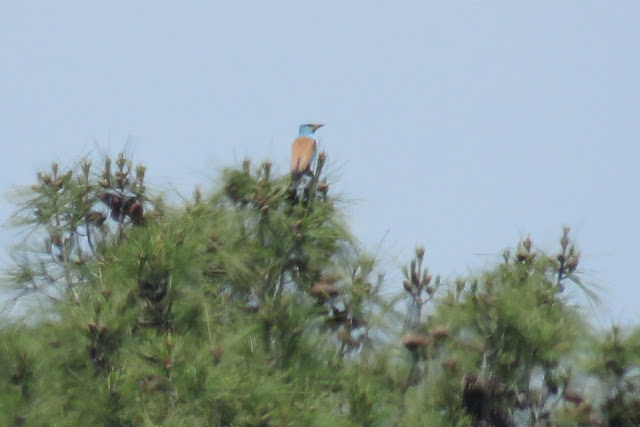 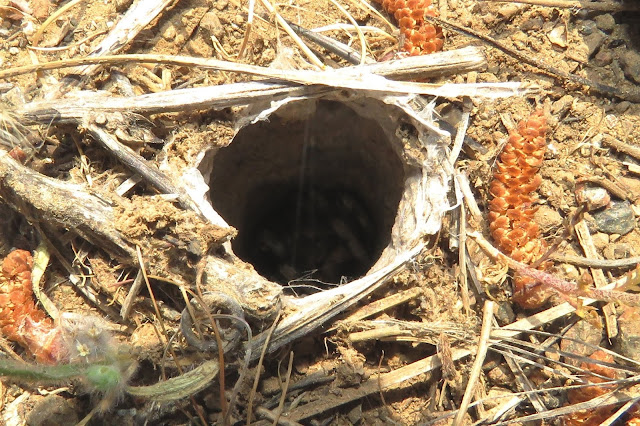 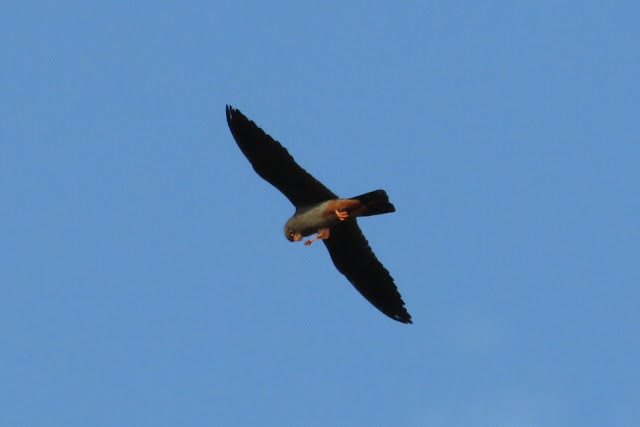 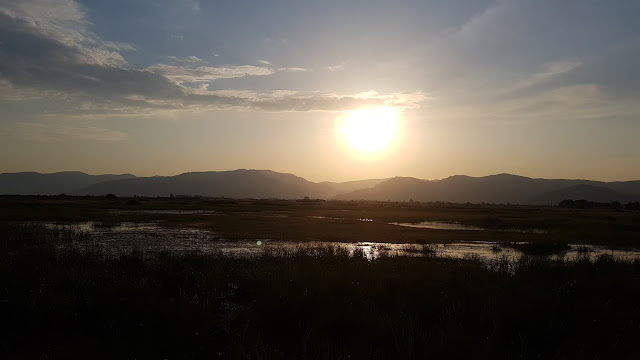 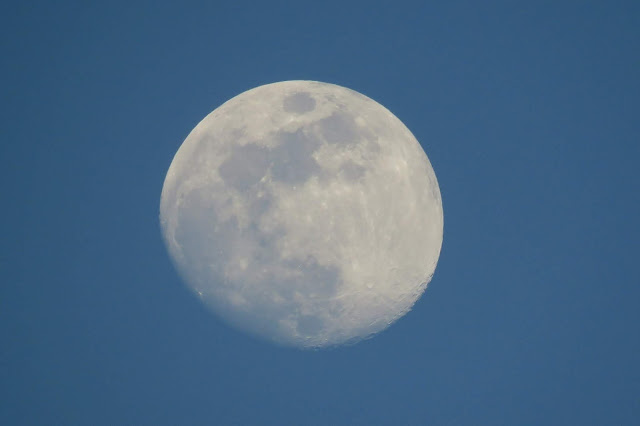 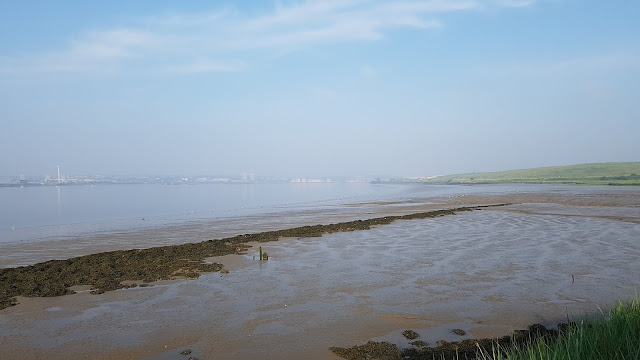 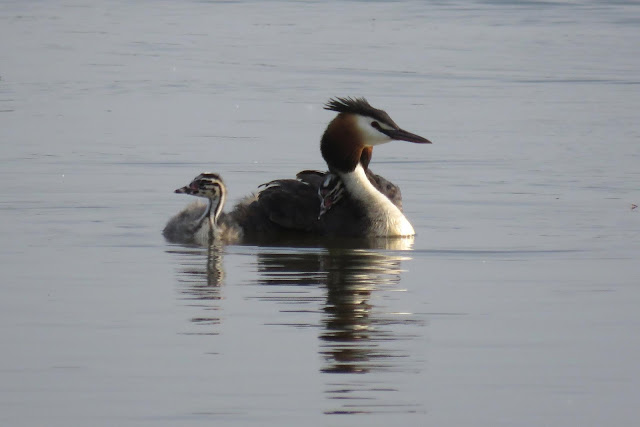 Time for a cold beer I think...
Posted by Howard Vaughan at 20:31 No comments: