Well that was a different sort of day. I had been asked to take around three Doctors from the London School of Health and Tropical Medicine who have booked an early spring Masters student visit to conduct some work on Mosquitoes.

My job was to find places where they would be able to sample water for the various stages of Mosquito growth and possibly some spots where adults may be vaguely sitting out the cooler months (but not hibernating). The ditches yielded various twitching larvae that they were pleased to find but there were actual whoops of joy when they crawled into the play Anthill tubes and discovered at least three species resting up and just hanging around!


It was pleasant company with some interesting conversations about the huge number of parasites Shrews can have, the most bizarre places rat tailed maggots (from some Hoverfly species) have been discovered living quite happily... internally and how and why Malaria is now currently absent in the UK.

As a final treat I took them to one of the out of the way ex-military bunkers still present on site. It is a small partly sunken concrete structure with a door leading out of each end and apparently looked perfect as a Mossie Cave.

They were not disappointed and there were literally hundreds of several species hanging on the walls and ceiling before our lovely CO2 omissions woke some of them up and they got a bit peckish! 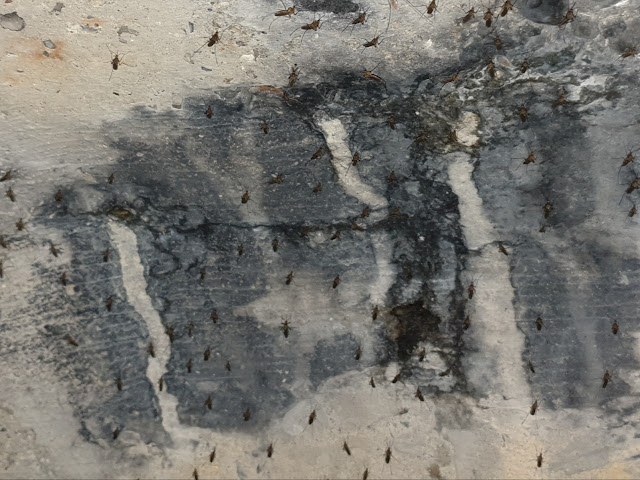 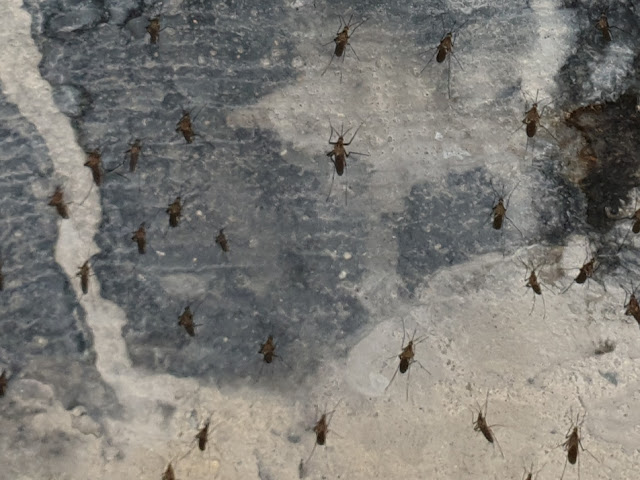 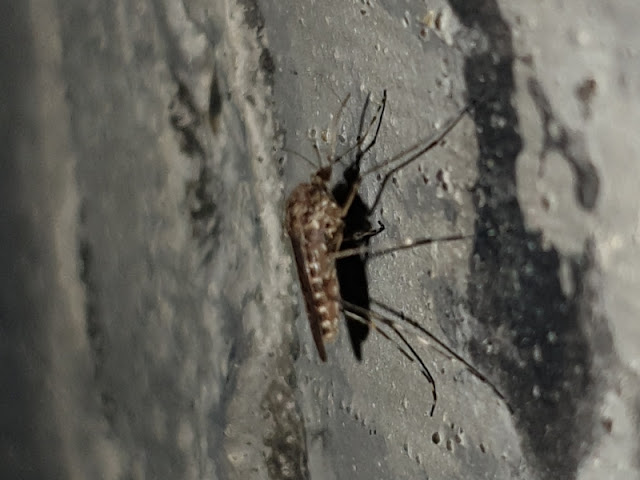 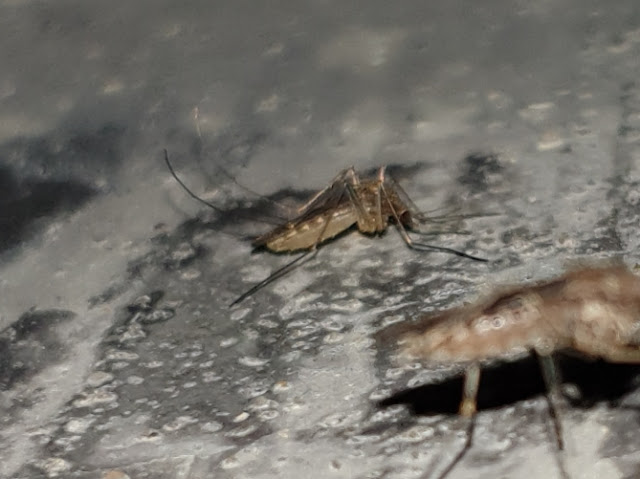 They were not alone and were sharing the space with six Peacock butterflies and an amazing 12 Herald moths – a species I have only seen here a couple of time before.


At the far end I found a tiny little female Goldcrest corpse nestled in a corner, still fluffed up like a cotton wool ball as if she had just run out of the energy required to keep her warm during the night. We have a few around at the moment and some are quite likely local but it is more likely that she was a traveller from across the North Sea that was just not able to replenish her depleted reserves quick enough.

Posted by Howard Vaughan at 19:31 No comments: