It looked like it was going to be a slightly warmer day so I packed up after breakfast and headed down to Lower Higham church for a walk out onto the marshes.  The sun was shining but it was still below 10c but at least the wind had dropped to almost nothing after picking up again last night.

It was a pleasant ‘there and back’ walk but it was surprisingly quiet with little in the way of song. I did find three each of Blackcap, Sedge and Willow Warbler in the reedy Hawthorn scrub and Cetti’s were vocal but I thought that there would be Whitethroats in some ‘normal’ Cuckoo action.  It was all a little odd.

Three Wheatears were out with the Sussex herd but there were no Egrets and I only heard Med Gulls on a couple of occasions.

There were still a few duck out on Higham Marshes with some smart Teal seeking refuge in one of the main channels after a striking male Marsh Harrier flew through.

I saw one Small White and a single chilly Eristalis pertinax and after a quick look from the ‘river’ wall and a chat with the horses I retraced my steps.  There was a nice mix of flowering and spent Cotlsfoot heads and the first leaves were now visible too. 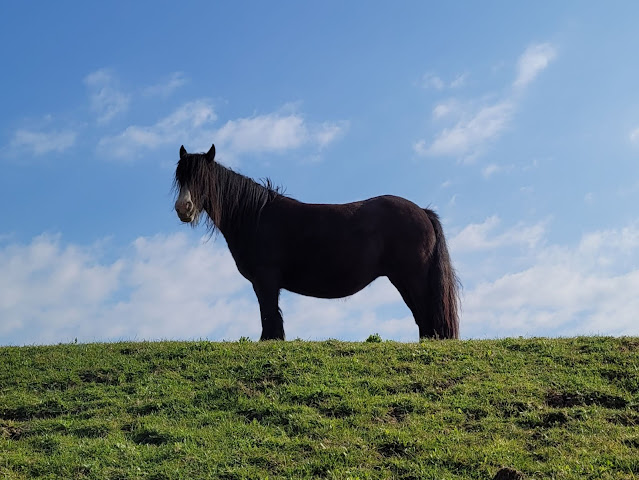 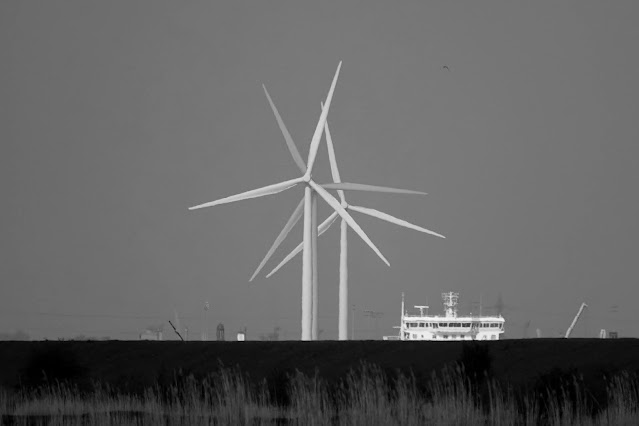 I watched the Rabbits in the church paddock before moving on after a coffee. 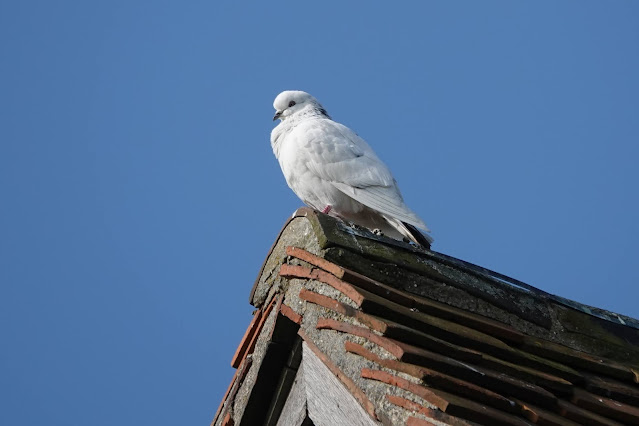 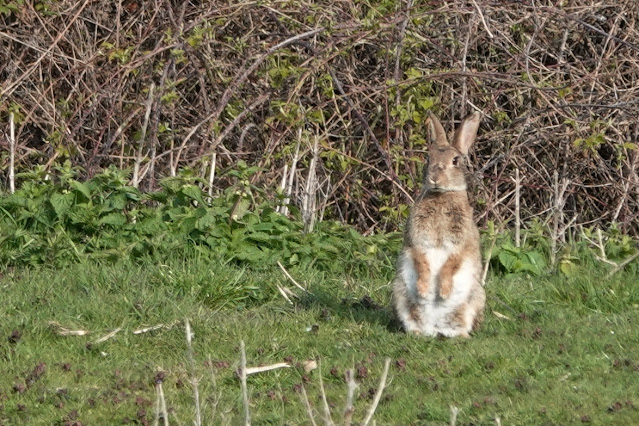 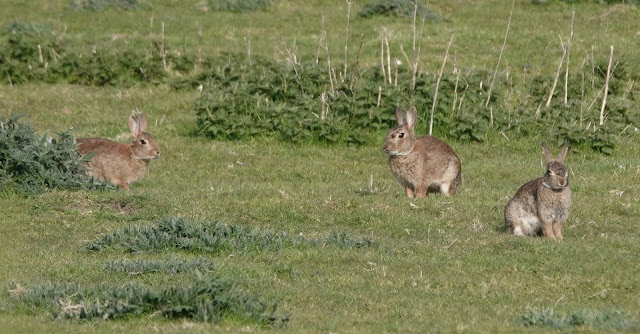 I fancied checking on the Early Purple Orchids in Great Crabbles Wood and after the short walk down I was pleased to find several well in flower and quite a few more well on the way. There has definitely been more ‘traffic’ through there since my last visit and a few were looked a little worse for wear. 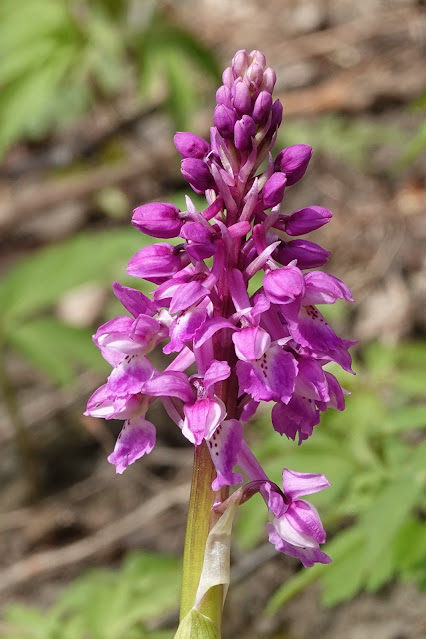 The woodland floor was now a carpet of gleaming pink backed white Anemones with their heads looking down at Lesser Celandines and Moschatel with the first cobalt Bluebells nodding throughout. 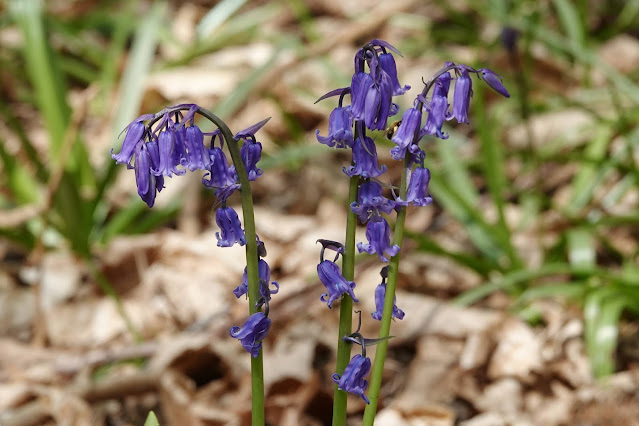 It was still pretty cool and there were no insects within the wood so I moved to the edge and the Crabbles Bottom Orchard section which was more profitable from an invertebrate perspective.

Dark-edged Bee Flies and Eristalis pertinax were still the two dominant species but everything else was quite hard work. I found an unidentifiable male Cheilosia hoverfly and likewise a Eupeodes and similarly members of Leucophora, Pollenia and Hebecnema after evening help from Phil C.

I only saw two Bombus terrestris and a single female Anthophora plumipes but there were many tiny Bees attending the few Dandelions along the path and hopefully Tony M will be able to at least point me towards a genus but I had a go at the Nomad Bees myself.

Most were very small and I suspect that they are male Nomada zonata while a bigger species seems to be the familiar Nomada fucata.


I found a smart Gymnocheta viridis for the site list and Comma and Peacock briefly came down on the path.

It had started to cloud a little so I came home for lunch and spent the afternoon tinkering in the garden and greenhouse where I was pleased to at last seen a female Anthophora plumipes on the Dead-nettle along with a couple of now quite faded males.