My excursions out onto the reserve have been somewhat sporadic over the last few day.  Not only has front of house been quite busy but the weather has been so numbingly cold that any time spent out away from the relative shelter of the building has been generally made in short sorties before retreating with wind chilled extremities and streaming eyes.

Friday was a little more clement with an immature Red Kite just above the Centre being the obvious highlight while I managed to get along the river wall a couple of times yesterday and saw one of the male Ring Ouzels down on the foreshore along with the first Common Terns of the year.

With brighter skies today and a less debilitating wind I managed a pre work successful Ouzel session that also gave better views of 12 Common Terns, Med Gulls and the young male Marsh Harrier. Willow and Sedge Warblers were energetically singing and the Linnets were particularly obliging. 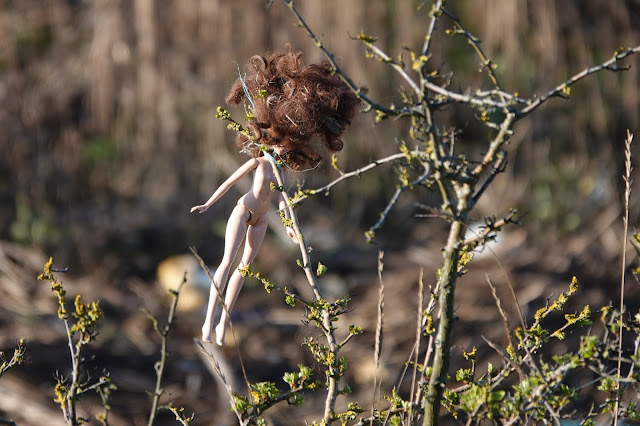 With the forecast suggesting rain from lunchtime and with a full team contingent out front,  I headed out to engage on the trails which happily coincided with one of the male Ring Ouzels reappearing near the Ant Hill where it hopped around on the path for all comers to see.  Such a resplendent bird with his pale edged flight feathers and gleaming gorget. I wonder how far he will go? Northwards for certain but will he veer to Wales or the Dales or Peak District or some craggy outcrop in the Cairngorms or even further north? 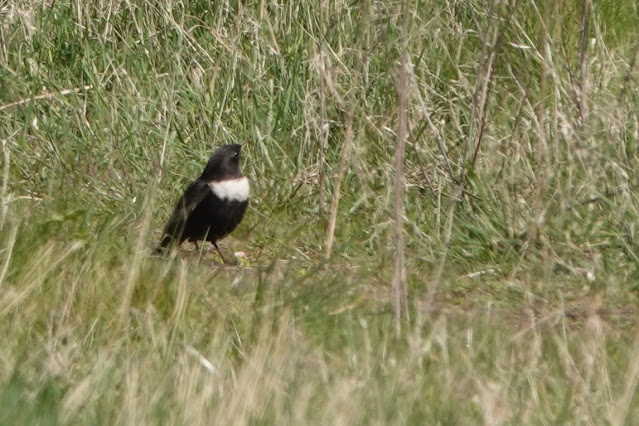 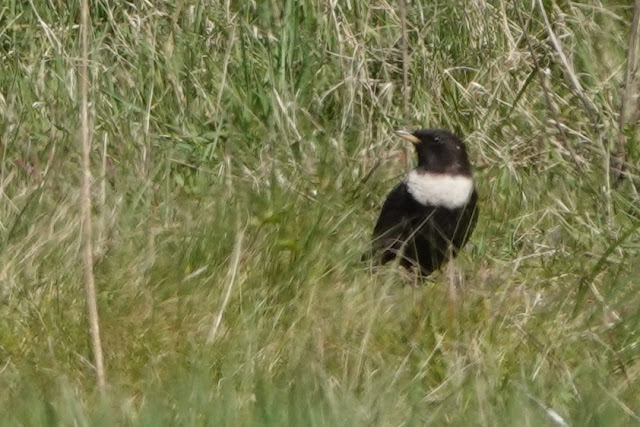 I left it where it was and moved on seeing another two adult Med Gulls drifting overhead (I have heard and seen them every day recently), three single Yellow Wagtails and a circling male Peregrine that I am sure was watching me watching it..

Bearded Tits dashed through the reed tops pinging as they went and a couple of Sedge Warblers were doing their best to get into the spirit of the season. With such a cold wind the Lapwings were sitting tight on their nests but their partners were still giving the Carrion Crows and ever present Marsh Harriers serious grief if they passed over.

Reed Buntings have been peculiarly thin on the ground with just three males on the circuit and no singing whatsoever. By now they are often well underway with breeding so lets hope that a few more appear over the coming weeks.

I got distracted by some groovy Lichens on top of the old Corral posts and will add some names when I have a little more time and have had some Lichen-Bob input!


The rest of my speedy loop was fairly quiet although I did have a great encounter with a pair of Mallard on the boardwalk that gave themselves away as being tourists from a park by walking up and quacking to be fed.  There may have been some low level Mallard papping! 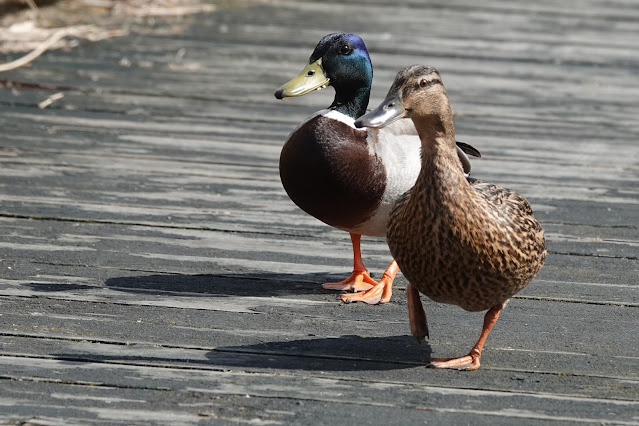 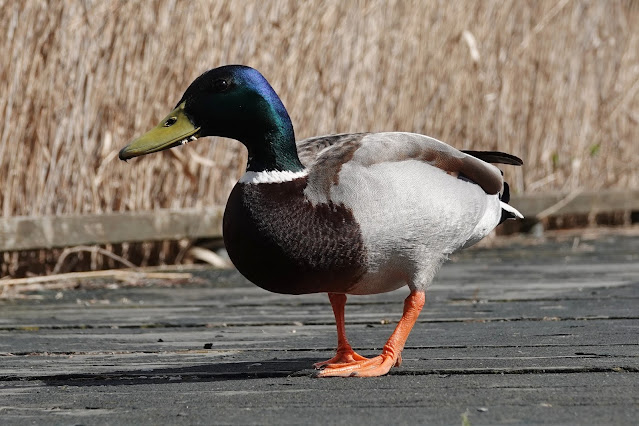 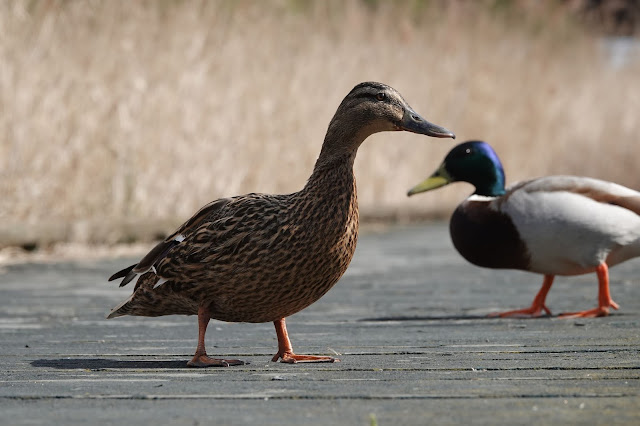 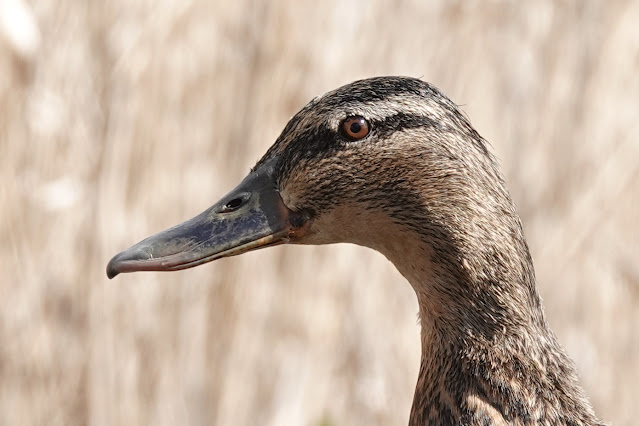 Both Dunnock and Wren posed nicely for me and a fourth Willow Warbler sung just past the Ken Barrett Hide. 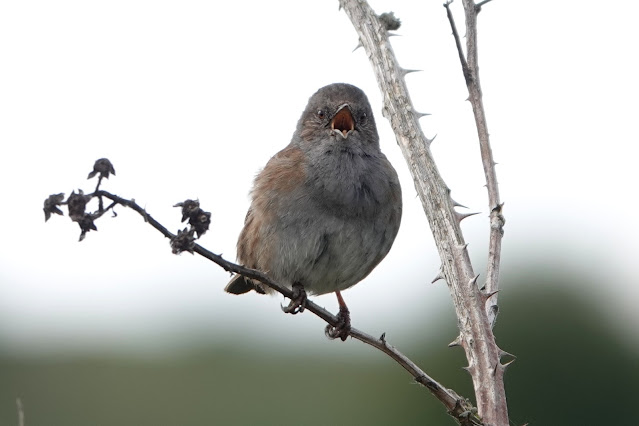 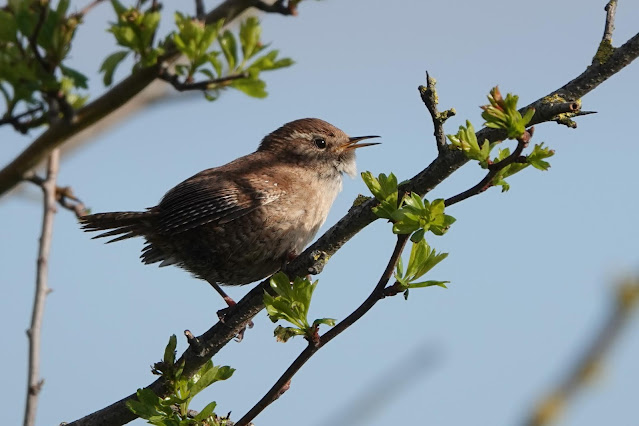 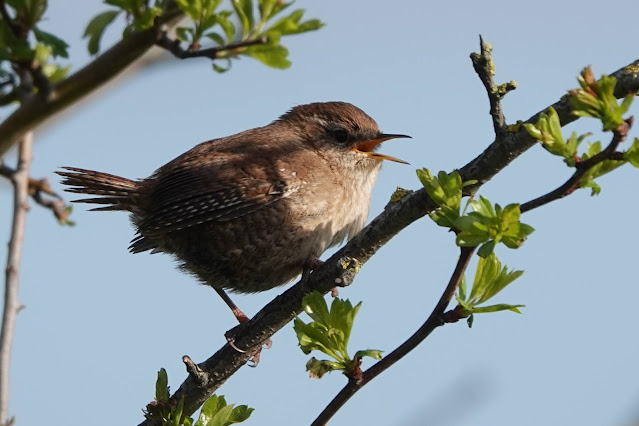 It was far too cold for insects and I only saw one fool hardy Peacock all day.  The rest of the day was a blur of visitors...